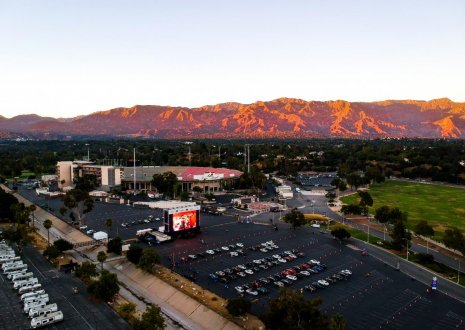 Sundance Institute's seven-day 2021 Sundance Film Festival will be hosted at the Rose Bowl Stadium from January 28 through February 3, 2021 in a new, drive-in movie format. During the 2021 Festival, each of the 70+ feature films will also premiere online in a dedicated time slot, followed by a live Q&A. Multiple films will premiere simultaneously roughly every three hours from 9:00 am - 9:00 pm.

Tickets and passes for those who want to experience the Festival for the full run, a single day, or a single screening will be available to the general public beginning January 7; further details will be available later this month. For more information, sign up at Festival.Sundance.org.